How I accidentally became a citizen climate activist

By late 2017, I'd been a facilitator for about a year. I'd talked to many people about the power of citizen democracy, but had never visited an MP myself.

So on a whim, deciding I should "walk the talk" I turned up nervously to a Preston cafe in response to a request for volunteers to visit my then local MP, David Feeney.

Unwittingly, this single action would lead me to create a project supporting many community groups to engage with their MPs on a regular basis.

A dozen locals turned up for the briefing and to elect a spokesperson - I was the dummy with the notebook so everyone looked at me. Initiation by fire. As it happened, I only had to introduce the group and say why we were there, then more confident people took over and I could relax. Phew!

David gave in to our pressure. He signed a short statement opposing coal and had a group photo taken with him holding a Stop Adani sticker. He agreed to post it on social media and also to speak in Parliament about coal and climate. The Guardian saw his tweet and ran a story. David spoke in Parliament and the Guardian ran a second story.

I was amazed. This was proof citizen democracy could work.

After David’s resignation, Ged Kearney won the byelection in 2018. Emboldened by my previous experience, my friend Helen and I visited her about two weeks after the election. We were nervous but had prepared talking notes, which really helped. We asked Ged to include climate change in her maiden speech. She took this ask seriously and I nearly fell off my chair when she asked if I’d help with that part of her speech, though I didn’t seriously think it would happen.

However, a couple of weeks later, Ged emailed me asking for comment on her draft. I sent back what I thought, and she included some of it. Incredible. 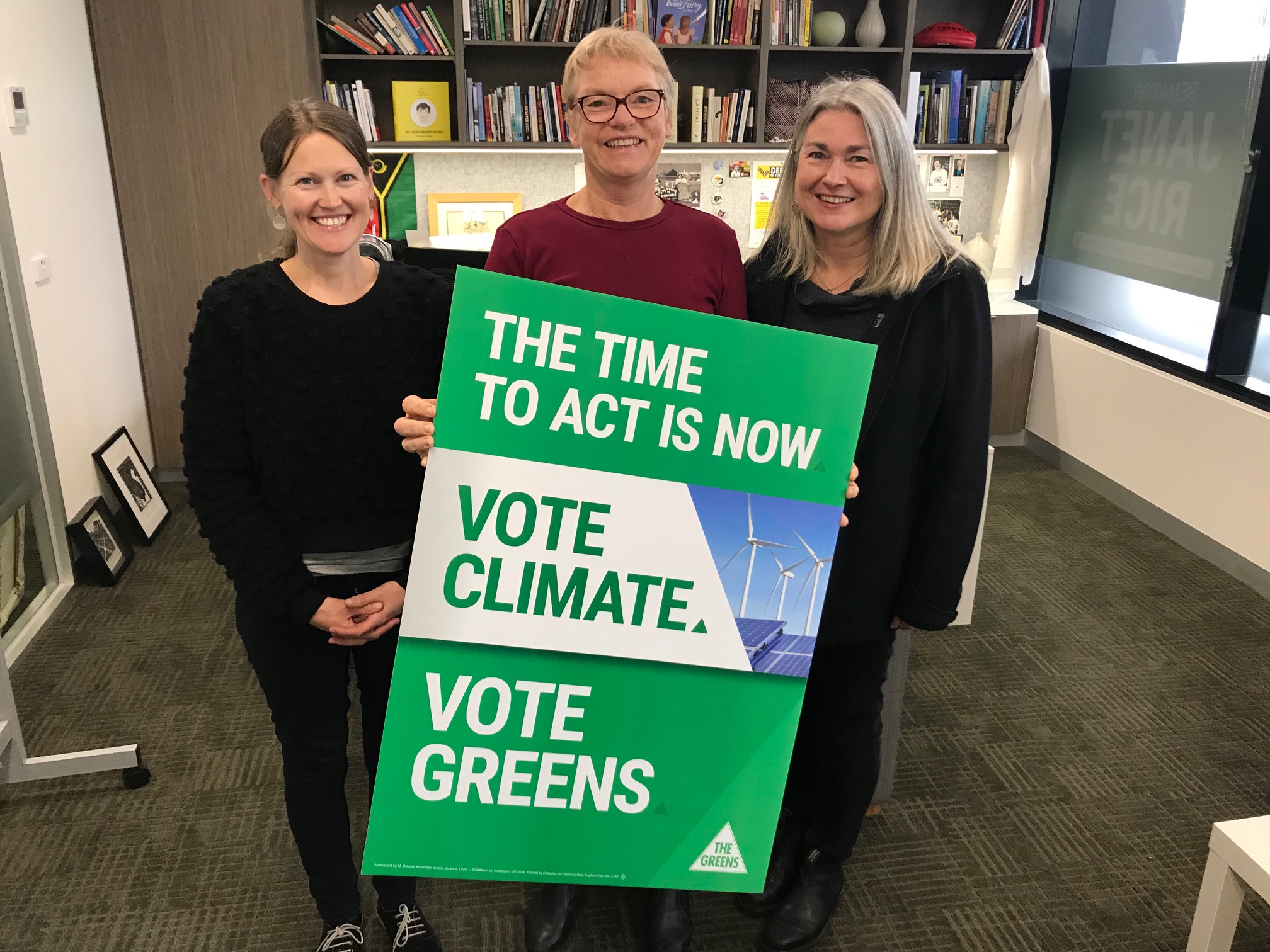 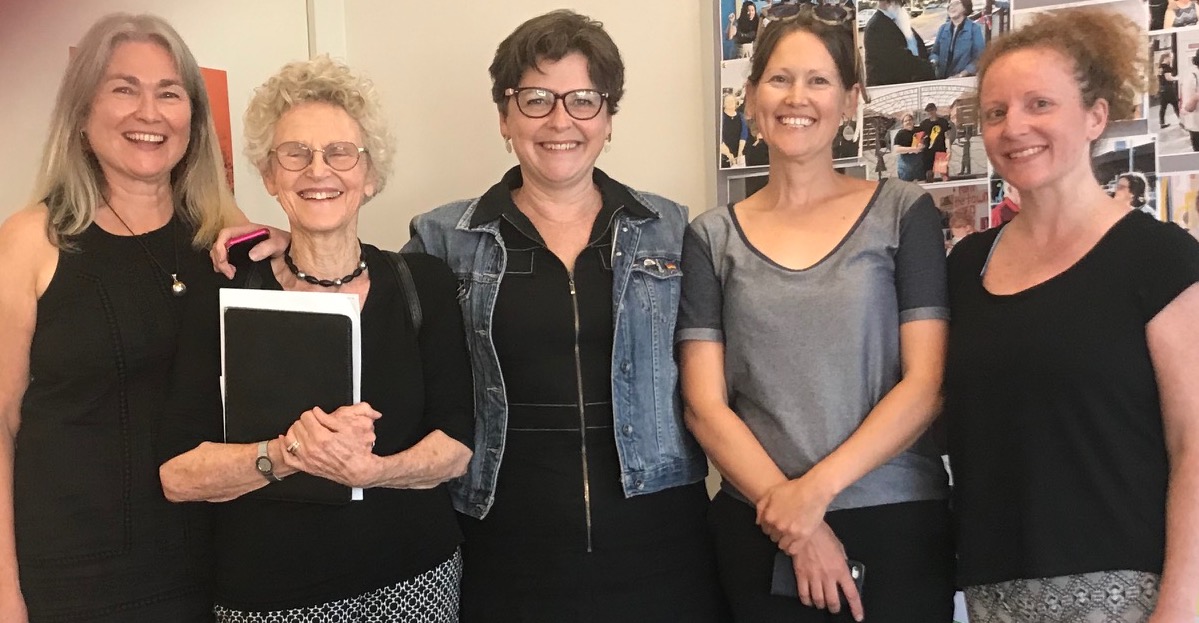 Me meeting with my local member, Ged Kearney, and with Victorian Senator, Janet Rice

Since then, with other friends, we’ve visited Ged regularly. We’ve helped inform her on climate and she’s educated us on the realities of parliament and party politics. It’s a fruitful relationship, though we keep pushing her to do more!

Based on my experiences, I wanted to encourage others to engage with their MPs as well. Imagine the change we could influence if lots of us did this!

During a meeting with Ged and Mark Butler, I asked what was the single best thing we could do to make MPs listen, and Mark said: “Make a lot of noise”. He defined “noise” as writing, visiting and calling, and said even a humble email could be very powerful. Other MPs have endorsed this, and staffers in several MPs offices have told us if people knew how seriously correspondence was taken, they’d write more often.

It matters to MPs what the mood in their electorate is and what constituents want. But they can’t know that unless we tell them.

MP Engagement Groups (MPEGS) were created about a year ago to help people make a lot of “noise”.

The idea is simple - you get a group of friends together for a couple of hours to write emails and plan visits to MPs. There’s no compulsory agenda, but we have a guide for running a productive session, templates, examples, suggested issues and other resources to make it as easy as possible. It’s much more enjoyable doing this in a group than by yourself. My group meets every 3-4 weeks, drinks wine, and talks and laughs a lot, but we still send heaps of emails and plan MP visits.

MPEGs have sent thousands of emails and had dozens of visits. Groups have started in other states. Some groups have evolved into climate action groups with their own focuses. Interest has increased lately due to the growing outrage over the bushfires.

Along the way, with friends, I’ve visited Senators, and State MPs. It’s productive and rewarding and I’d love to inspire more people to do this.

A sign at a recent climate rally said: “I kept waiting for someone to do something - and then I realised I was someone.”

If any of you are “someones” who’d like to do something, let us know and we'll be in touch.

You could also take action straight away and use the email tool on the Climate for Change website asking Federal MPs to support a sustainable future in the economic stimulus after Covid.

Using our tool only takes a minute or you can substitute your own words instead.

Thank you and hope to see you at one of our MPEGs soon.