This Was the Climate Election

The election on May 21 was a seismic shift in Australian politics, and the message loud and clear was that communities across the country and the voting spectrum are ready for climate action. 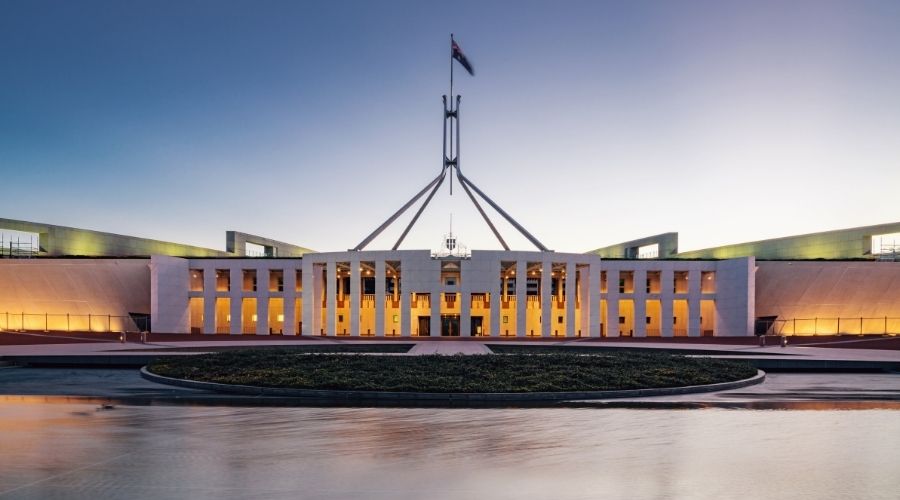 The political space is wide open for Australia to raise ambition and act fast on climate change, and C4C is ready to seize this opportunity and push for change.

We saw progressive swings in outer urban marginal seats, in regional and rural communities and in seven of the eight electorates with coal assets. And of course, in the inner urban seats with moderate Liberal MPs - including the two electorates Climate for Change focused on - North Sydney and Ryan.

Climate change was front and centre in the post-election analysis. Our incoming Prime Minister has stated he’ll “end the climate wars”, and with a climate-friendly Senate and Lower House cross-bench, the incoming government has a community mandate and significant pressure from Parliament.

Crucially, we have an opportunity to build bipartisan support for climate action. With seven climate-friendly independents replacing moderate Liberals in previously safe Liberal heartland, there are some Liberal moderates pushing for a reassessment of their party’s position on climate change. The change in leadership in the National Party shows a significant shift too.

Social research backs up what national pre-election polls show - that perceptions of climate change are shifting rapidly across the community. With increasing numbers of people who are “alarmed” about climate change, and huge numbers of people identifying that “changing their vote” is a climate action they are willing to take - we are seeing social change before our very eyes.

Our Community Organisers and volunteer teams have built significant community support for climate action in North Sydney and Ryan, and we’ve been thrilled to see this mirrored in the results on election day. 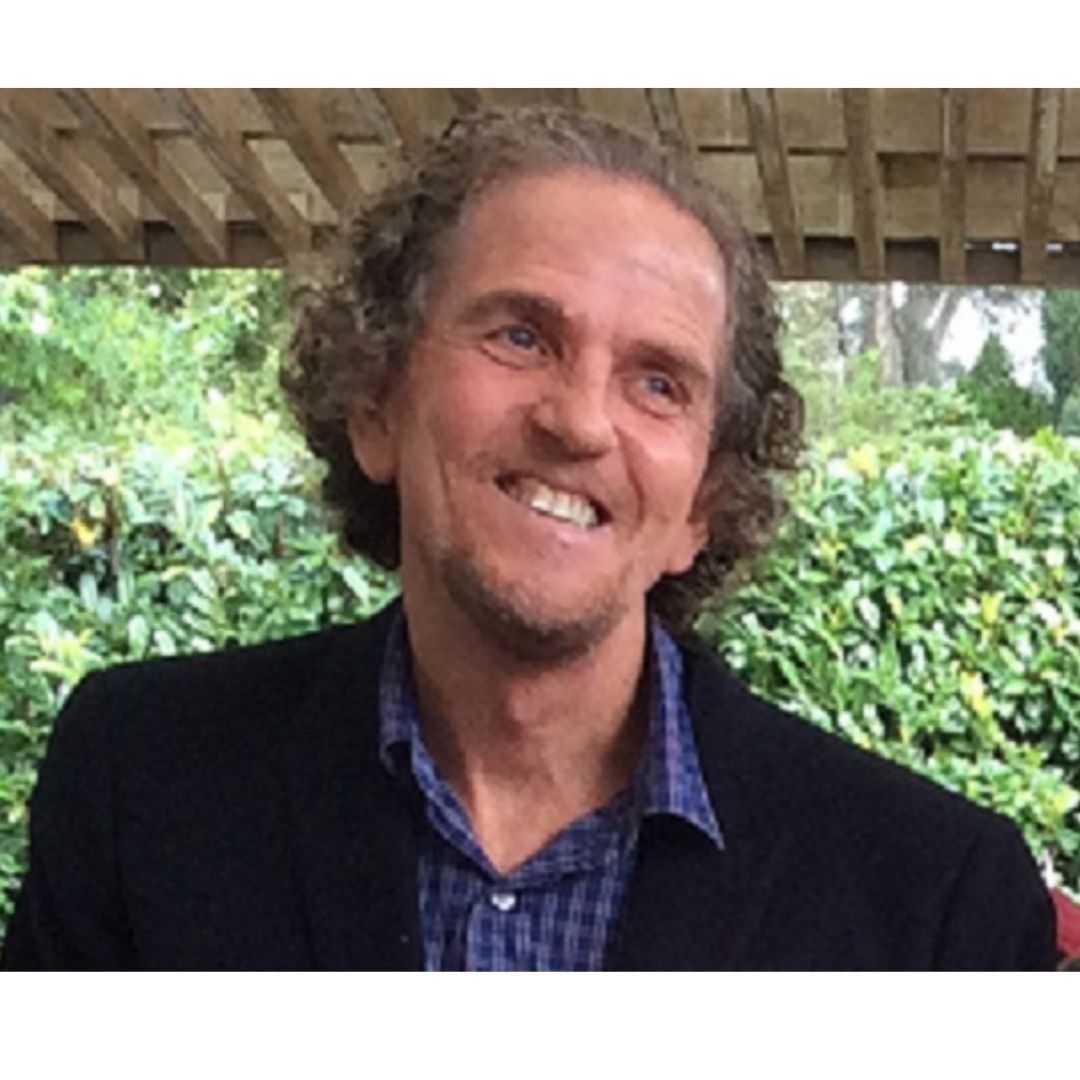 In the lead up to the federal election, Neil was incredibly active in his community of Saint Lucia in the key electorate of Ryan (QLD). He hand-delivered the latest YouGov poll results on Australians' response to climate change to Julian Simmonds' office, facilitated conversations and MP letter-writing with other volunteers, and helped to train our Bootcampers.

Leading into the election, C4C worked with a coordinated and impactful community movement, with groups including Australian Parents for Climate Action, Queensland Conservation Council and the Australian Religious Response to Climate Change.

For the first time in a decade, we have an opportunity for strong climate action. We now have a social mandate for climate action that no major party can afford to ignore - but there is still so much work to be done.

To watch the recording of our post-election event, The Next Three Years, click here.