Reflections from our founder

As our founder Katerina Gaita moves on as CEO, she shares some reflections on her time at Climate for Change. 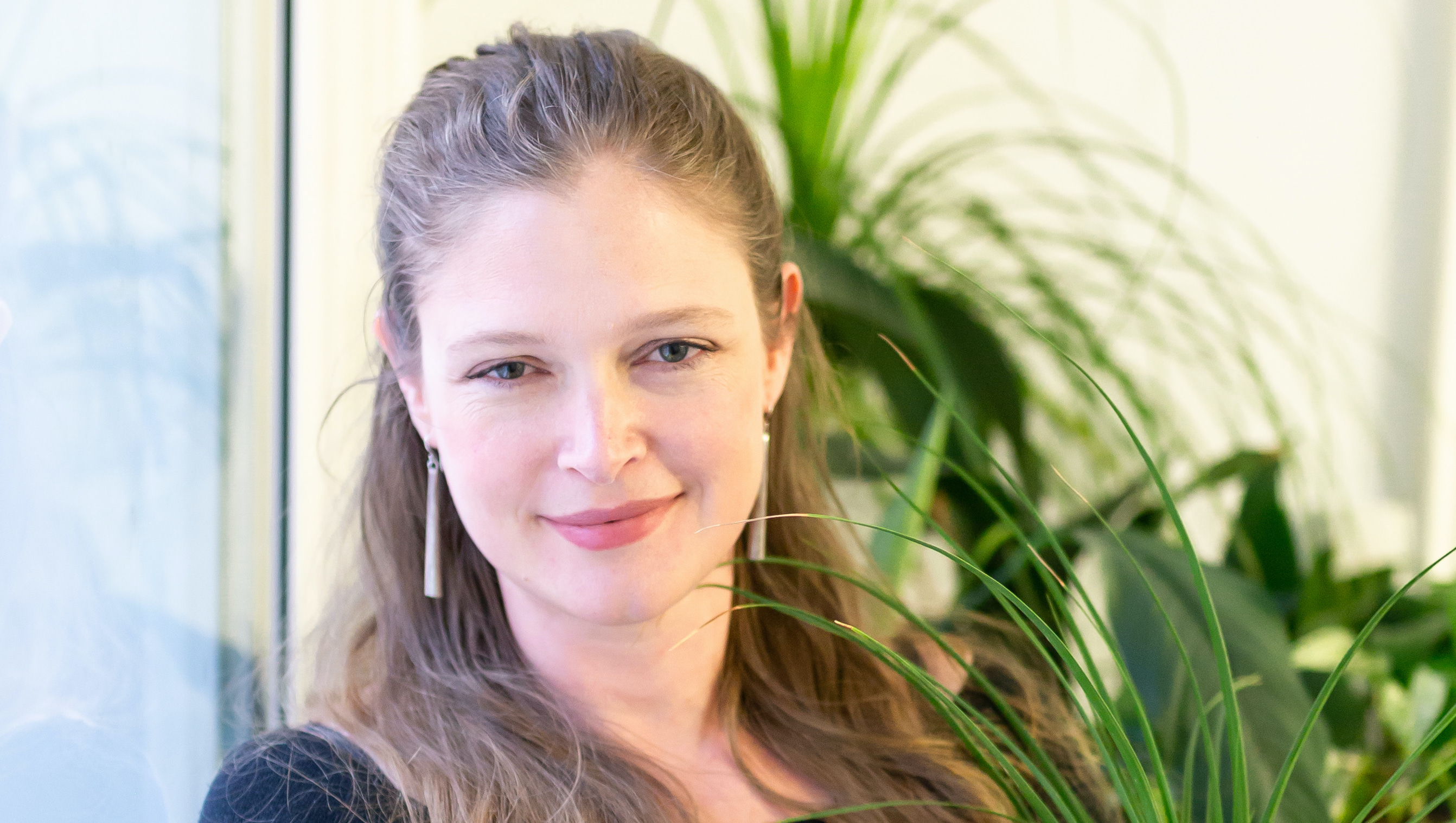 "Six years ago, about 200 people gathered in a pub in Carlton. We were roughly 30 volunteers, with our friends and family, as well as some strangers who’d heard on the grapevine that a new organisation, called Climate for Change, was launching that night. We had no money, no staff, no office, but we had a keen sense of what was missing in the climate movement and how we could fill that gap – and we had each other.

That night kickstarted a crowdfunder that would raise the money we needed for our first paid staff member and would become an annual event that, last year, engaged over 3000 people. Many of the people in the room that night have remained active members of the Climate for Change community – including one of our new co-CEOs, Lena.

Fast forward to today, and that crowd of a couple of hundred has grown to over 20 000. Our Climate Conversations Program has facilitated deep, transformative conversations with over 10 000 people, who in turn have had conversations with tens of thousands more friends and family members. This is important because a recent study out of the United States found that “discussing global warming with family and friends is the only predictor of both global warming's absolute and relative importance as a voting issue.”

We know from our Impact Report that the majority of people we reach through our Conversations become more active as a result of attending. In fact, there are some wonderful stories of people who have gone on to start something in their own communities, from the northern suburbs of Melbourne to Queensland and even Singapore.

Climate for Change is now a thriving community with committed and talented staff, board and volunteers. We have an evidenced-based plan to both grow the numbers of people we reach and to focus our work into strategic areas over the next three years. We also have two new co-CEOS with the expertise, passion and compassion to turn these strong foundations into an organisation shifting the dial on climate change in areas where we need it most.

Change and goodbyes always come with some sadness, but my overwhelming feelings as I depart Climate for Change this week are immense gratitude and excitement: excitement at all that is on the horizon for C4C and gratitude towards so many of you who have made that future possible. I started to write a list of people to thank individually, but quickly realised even the “shortlist” would go for pages and pages. The power and the magic of C4C is that we are such a deep community with thousands of people contributing what they can – and every contribution, no matter how small, is valuable and I so greatly appreciate it. I am so thankful to you all. I know I can step aside with complete confidence that C4C will not only survive but thrive without me."