The fantastic pre-election progress happening on the ground in Queensland. 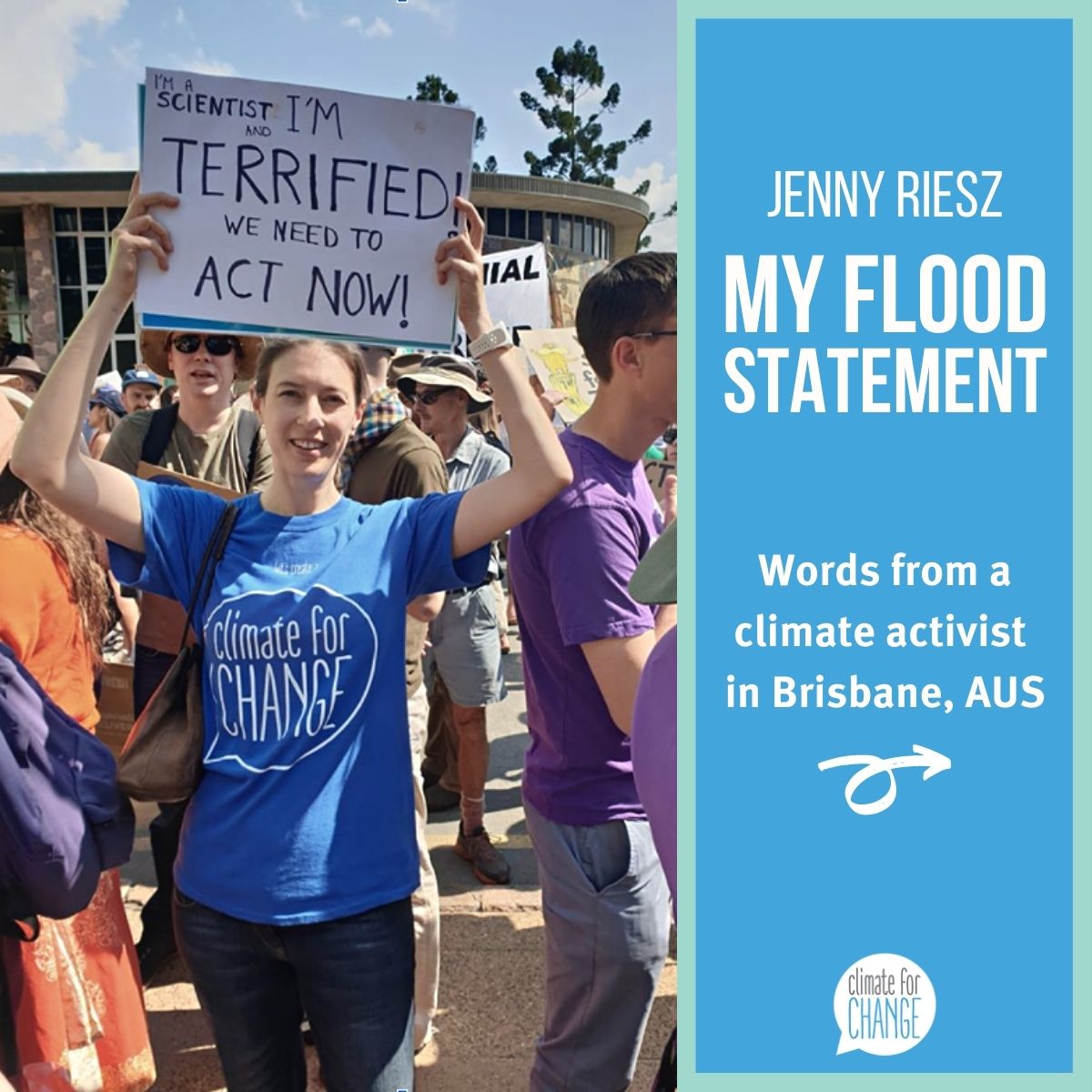 Tenielle Dunkley, our Queensland Community Organiser, has been working in our Focus electorate of Ryan in Brisbane since August 2021. She has built an incredible community of volunteers in Brisbane, who are engaging locals on climate, pushing the issue onto the agenda of Julian Simmonds, their local Liberal MP, and growing the Queensland climate movement.

Our Brisbane community and many in south east Queensland have had the impact of climate change pushed to the forefront of their minds. With the floods still fresh and the clean-up still ongoing, we’ve been able to seek support from each other to make sense of the catastrophe. Now more than ever, conversations about climate change provide the support and direction that our communities seek. These conversations are building connections, shifting people’s opinions, and setting our Queensland Conversation Program up for the long term.


Click the image above to read Jenny Riesz’s flood experience.

As the last few months have been about building foundations, we are starting to see momentum in our community across Brisbane. As well as working closely with other local environmental groups, we’ve just launched our Climate Communications Bootcamp where we'll train up to 50 people from across Australia in the elements of effective climate communication, as well as cutting edge community campaigning and organising skills. With 11 new QLD recruits, the Bootcamp will kickstart the next round of QLD Climate Conversations, allowing us to reach a whopping extra 750 people before the election!

Together with Carly, our North Sydney Community Organiser, we have also just launched the Climate C.A.F.E. - Climate Action For Everyone. Our Climate C.A.F.E.’s bring together people who’ve attended a conversation and want to get involved. We take action together, from planning our next Climate Conversations or prepping for an MP meeting, to shifting our energy or money away from fossil fuels. We learn together about the traditional custodians of our local land, and we learn the basic elements of telling really effective and powerful stories about why we care so much about acting to stop climate damage. Many of the tools and resources for the Climate C.A.F.E.’s come from our friends at the Jewish Climate Network - thanks so much for sharing!