Since reaching out across the world to Climate for Change in 2020, Scottish Communities Climate Action Network (SCCAN) has become an exciting and high-impact partner in our Climate Conversations Program. 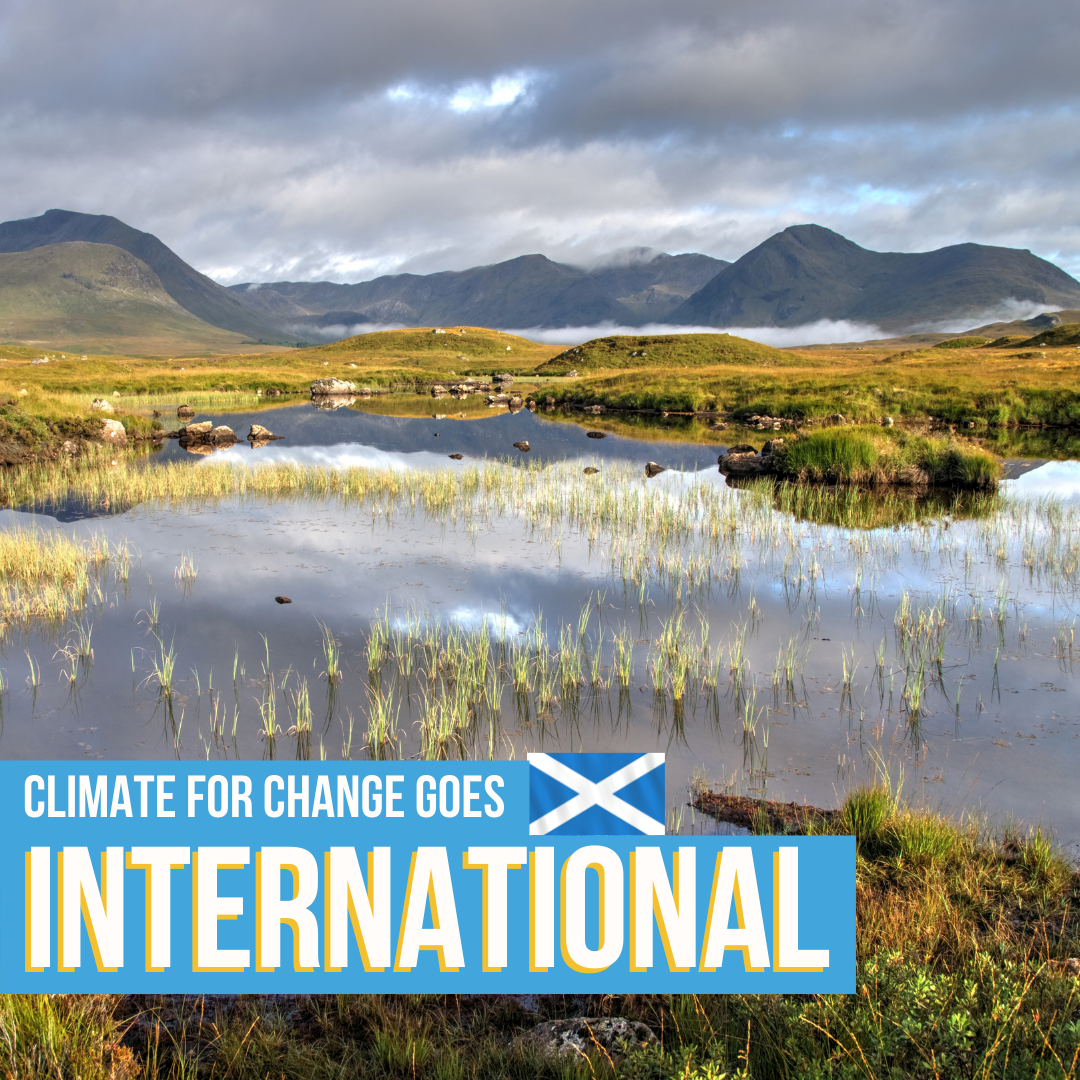 Isn’t technology wonderful? Though we may be many thousands of kilometres and a few time zones apart, the team at SCCAN have participated in the first stage of an ongoing partnership with Climate for Change. A well-established and far-reaching climate action organisation, SCCAN reached out to us in 2020 for support in delivering more climate conversations in local communities in alignment with their community-led climate action purpose.

With a strong vision for a thriving Scotland, SCCAN’s values align closely with those of C4C, where the organisation is focussed on a future that prioritises everything from empowered democratic communities and effective local energy, to health, happiness and resilient local food culture. SCCAN also supports many smaller climate groups working to make real change through strategy, training and support, and it’s here that the Climate Conversations Partnership really comes into its own. 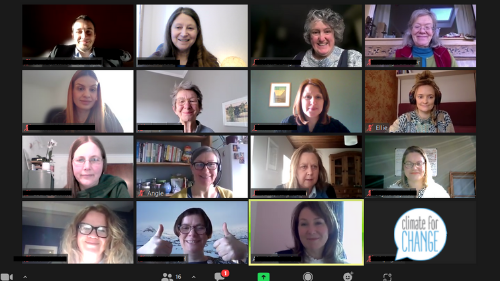 Rolling out our first international pilot of the Climate Conversations program this summer was a team effort, adapting our evidence-based script to a new audience. By March 2022, we had not only trained a group of 15 facilitators, but graduates had already held five climate conversations and planned more.

Following the success of this pilot, C4C will continue to support SCCAN to train more facilitators across 2022, with the next program beginning in May. This will enable local training of innumerable climate conversation facilitators supported by an eventual mentor program.

The impacts of more people talking about climate action cannot be overstated. Partnerships such as this one make us feel incredibly excited and hopeful for the future - we hope you feel the same way!