Everyone has a different journey to climate action - in this post, Victorian facilitator Rachel Coffey shares her own story. 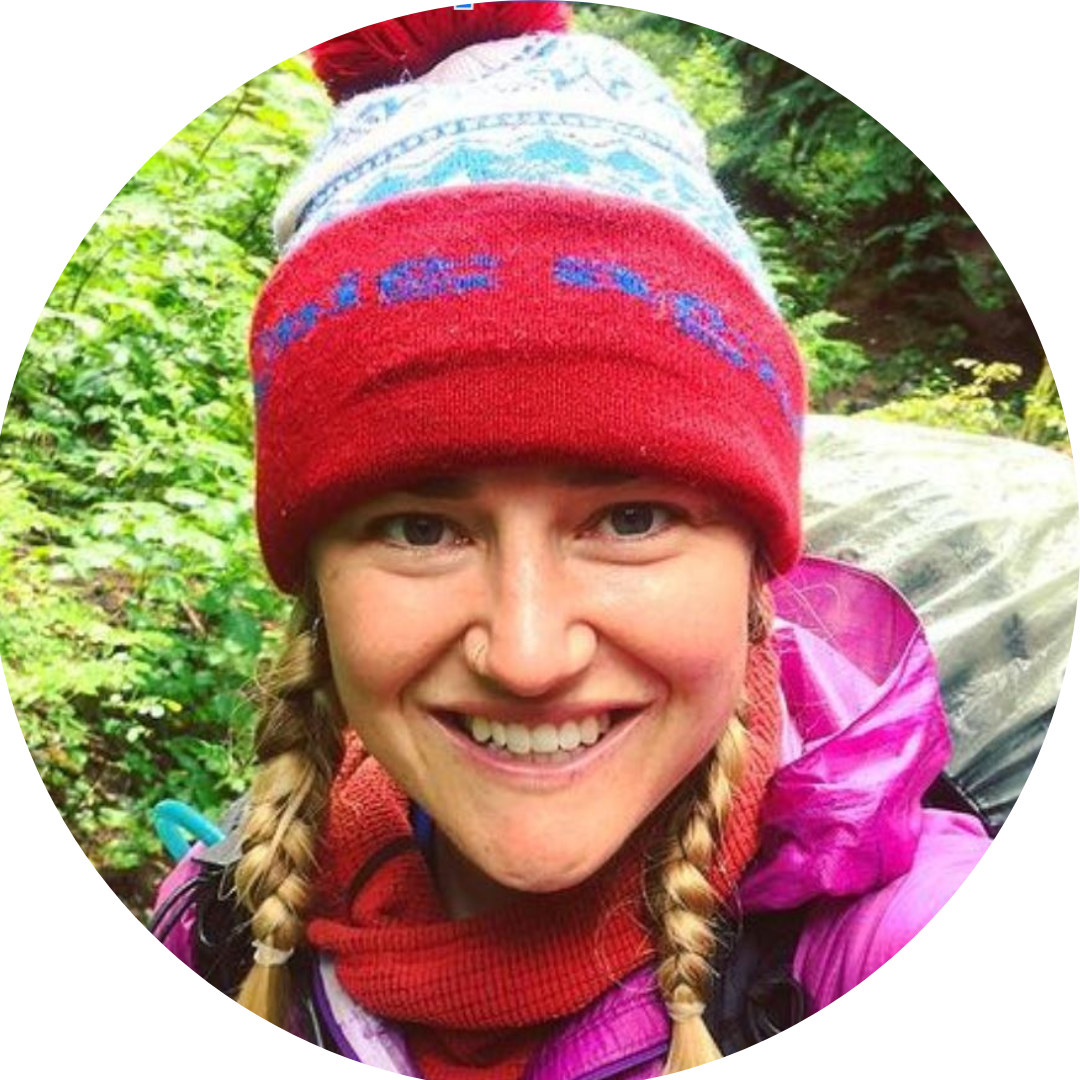 I remember being at a music festival in late 2016 and running into a very old, dear friend who was deeply connected to the climate movement. He had quit his job to start a climate not-for-profit. This friend told me that he had decided not to have kids, so he can focus on climate activism. He said, “this is big, Rach. I’m dedicating my life to this.”

I knew in my core that what he was saying was true. I knew that we shared the same values and beliefs. I knew that his realisations were things that I would at some stage have to confront myself, but... I was busy. I was preparing to go overseas and go on a pretty massive adventure. But I took it in and I felt anxious, like I was going into debt. Regardless of whether or not I have children, I have two young nieces that I would do anything for. For them and for their future, I knew I was going to have to come back to it sooner or later.

Most of 2017-2018 were spent pursuing my own personal growth. I’d gone through a difficult time, ended a seven-year relationship and quit a job that made me unhappy. I flew to America and spent months hiking and living in the wilderness. I hiked almost 5,000 kilometres, carrying everything I needed in my backpack and living a minimalist life with one set of clothes, my tent and a few camping essentials. I sent video messages to my toddler niece, showing her my tent home, the rivers and the mountains - sharing this experience with her so that when she was older, she would hopefully share my love of the outdoors. It was a life reset. 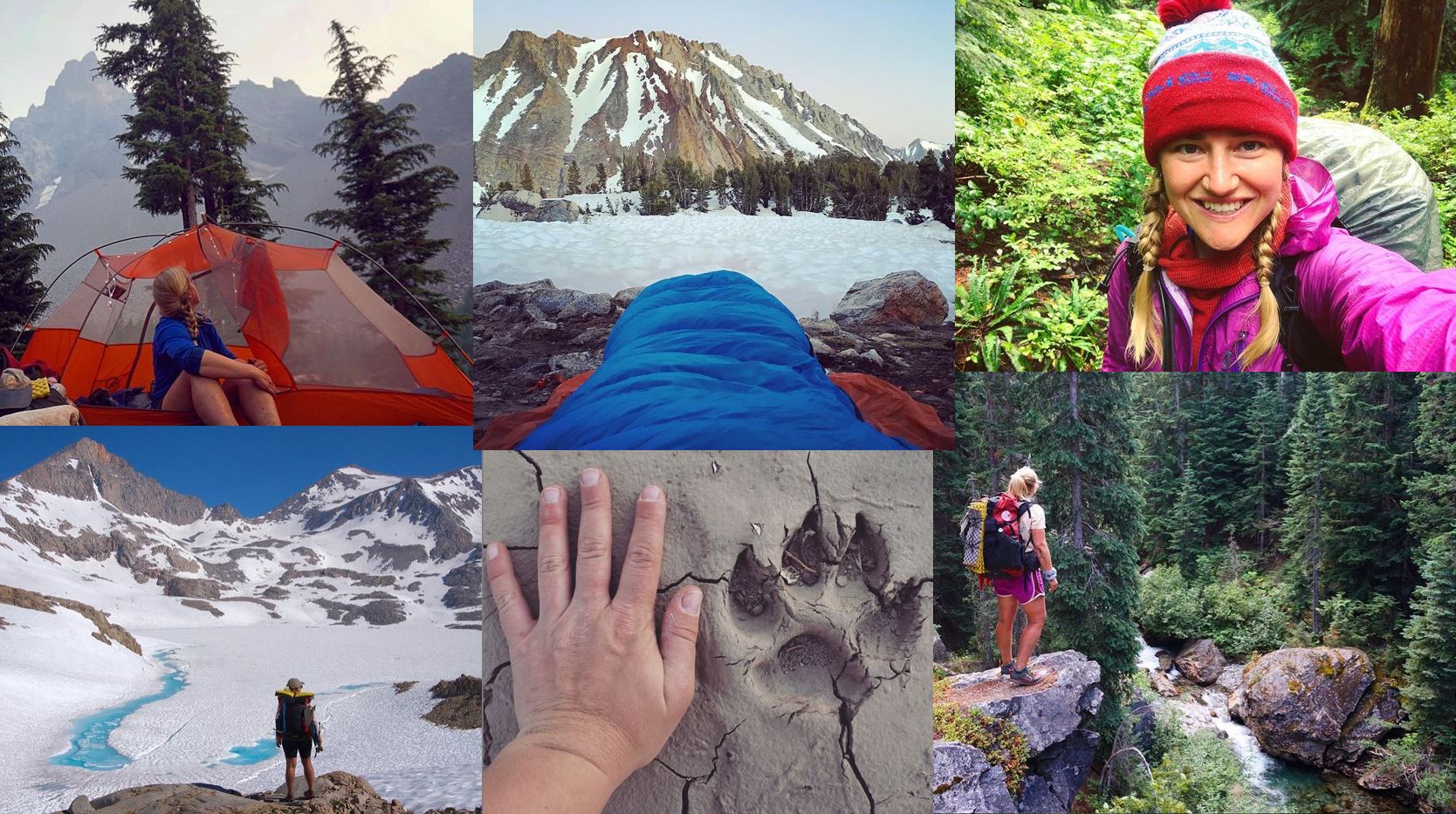 I got a job at the ABC working on Gardening Australia and I set about living a sustainability focused life. I stopped buying new stuff, ate less meat, became an avid community composter, experimented with growing more crops and spent hours working out how to recycle household objects. In the short term, it felt great. I felt I was living true to my values, learning new skills, succeeding, and being in control. I was full of hope.

And then the 2019 Federal Election happened.

And I realised that everything wasn’t all going to be ok. What I thought was going to be a collective commitment to climate action, turned out instead to be a collective whimper of fear, apathy and greed. I realised that my personal, small-scale action was not enough. The wilderness areas that I’ve been lucky enough to experience are under threat. Without BIG change, my nieces aren’t going to have access to the privilege I’ve had. What’s the point of raising them to love the natural world, without protecting its very existence?

I forced myself to read difficult articles and made myself confront the reality of the situation. I hosted a Climate for Change Conversation, I donated money, I became involved in Extinction Rebellion. I lost sleep and entered into months of depression and grief. I felt disconnected and isolated from my loved ones. Every time I went to dinner with friends and climate change didn’t come up in conversation, I’d wonder how we could be on such different planets.

But as months passed, other friendships blossomed and I found that action started to quell the anxiety. In February 2020 I went to the Climate Emergency Summit and at the pub afterwards I realised how many aspects of my world were colliding - friends from work were there, old friends from school, new friends from climate groups, the original climate friend from the music festival, my Mum… everyone was there and it was incredible. I introduced them all. I felt buoyed by the fact that I was now surrounded by people in the climate movement. Listening to the speakers and looking around at the packed audience, I realised that the conversation is happening on a high level. I’m important but I’m not doing it alone. With disconnection from old friendships comes the possibility of building and strengthening new connections with people I share values with.

Rachel has now been facilitating Climate Conversations with C4C for two years and says that some of the conversations have really stayed with her. She feels like her confidence in speaking about climate change has increased exponentially because of this regular practice. Her advice to anyone who has been feeling isolated by climate anxiety, is to know that there are so many people out there who are also concerned and who are ready to stand beside you to fight for a safer future.