Climate Conversations in the Northern Territory

Jodie Minton is our pioneer Northern Territory facilitator with an incredibly inspiring story. Here it is, in her own words. 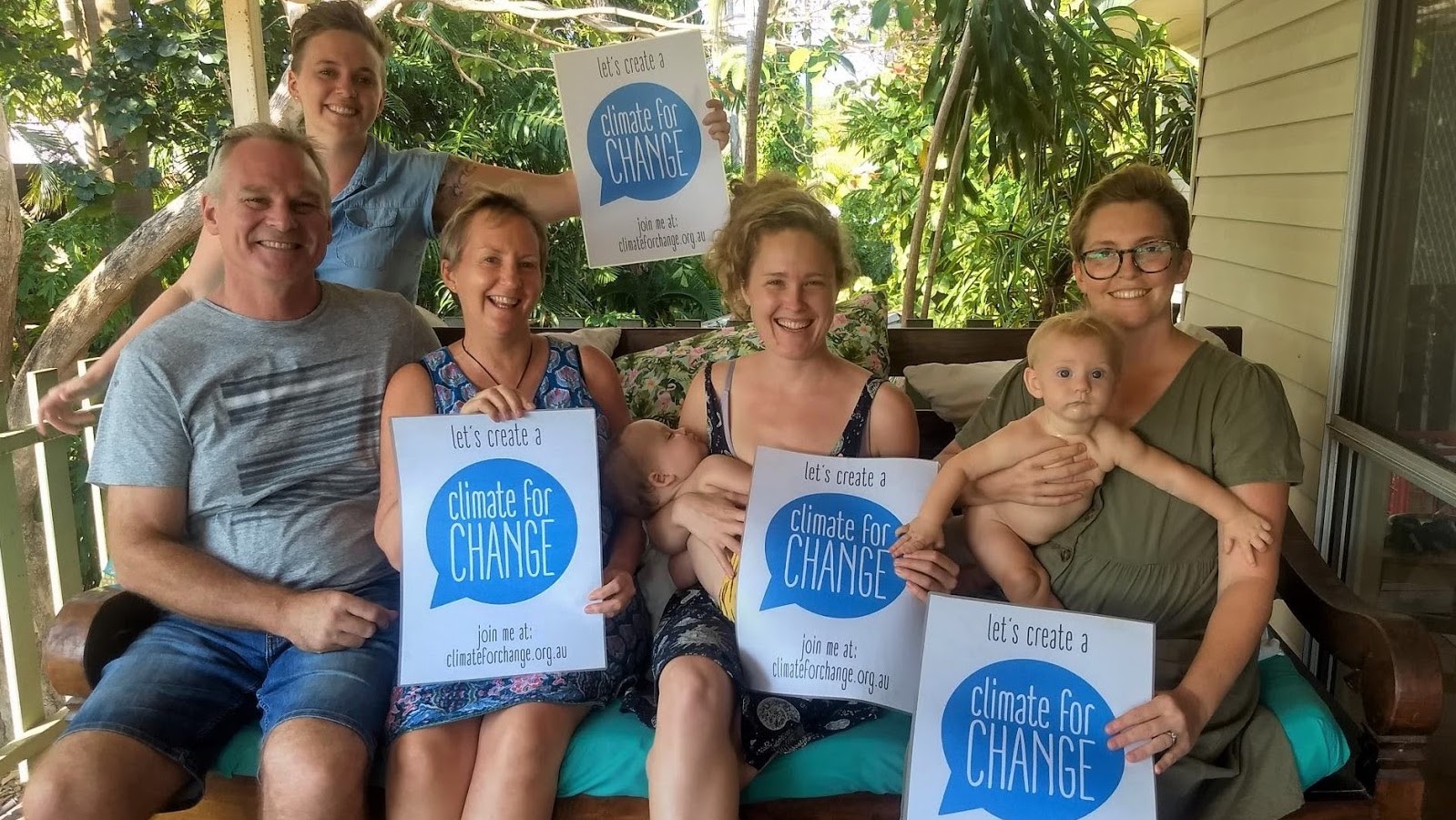 “Climate change is something that's concerned me since I found out about it as a 10 year old. I've been involved with many community organisations working in this space since my early 20s, and first heard about Climate for Change in 2017.

In 2018, I was asking myself some big questions, and feeling both deeply disturbed and inspired by the latest Intergovernmental Panel Report on Climate Change, the public discussion generated by it, and the enormous momentum building around Greta Thunberg and the School Strikes 4 Climate.

I completed my training in 2019, and facilitated my first five conversations in quick succession in South East Queensland, where I was staying at the time. Then, feeling hugely inspired, I returned to the Northern Territory to introduce the Climate Conversation model to Darwin.

I was unsure of how things would go in Darwin, and while Climate for Change wasn’t planning to expand the program in the Northern Territory, they fully encouraged me to take the leap and gave me all the support I needed to do it!

The Darwin community was very responsive to the Climate Conversations Program. I very quickly reached my capacity for delivering programs, and at the end of 2019 a new trainee facilitator came on board to support the expansion of the program. I made some lovely connections through the program and feel like I've been genuinely contributing to building the climate movement in Darwin.

Facilitating Climate Conversations is the most meaningful way I know to help shift the conversation on climate change, and I'm really grateful to be part of such a wonderful community of people working in this space.”