Climate Conversations in the Northern Territory 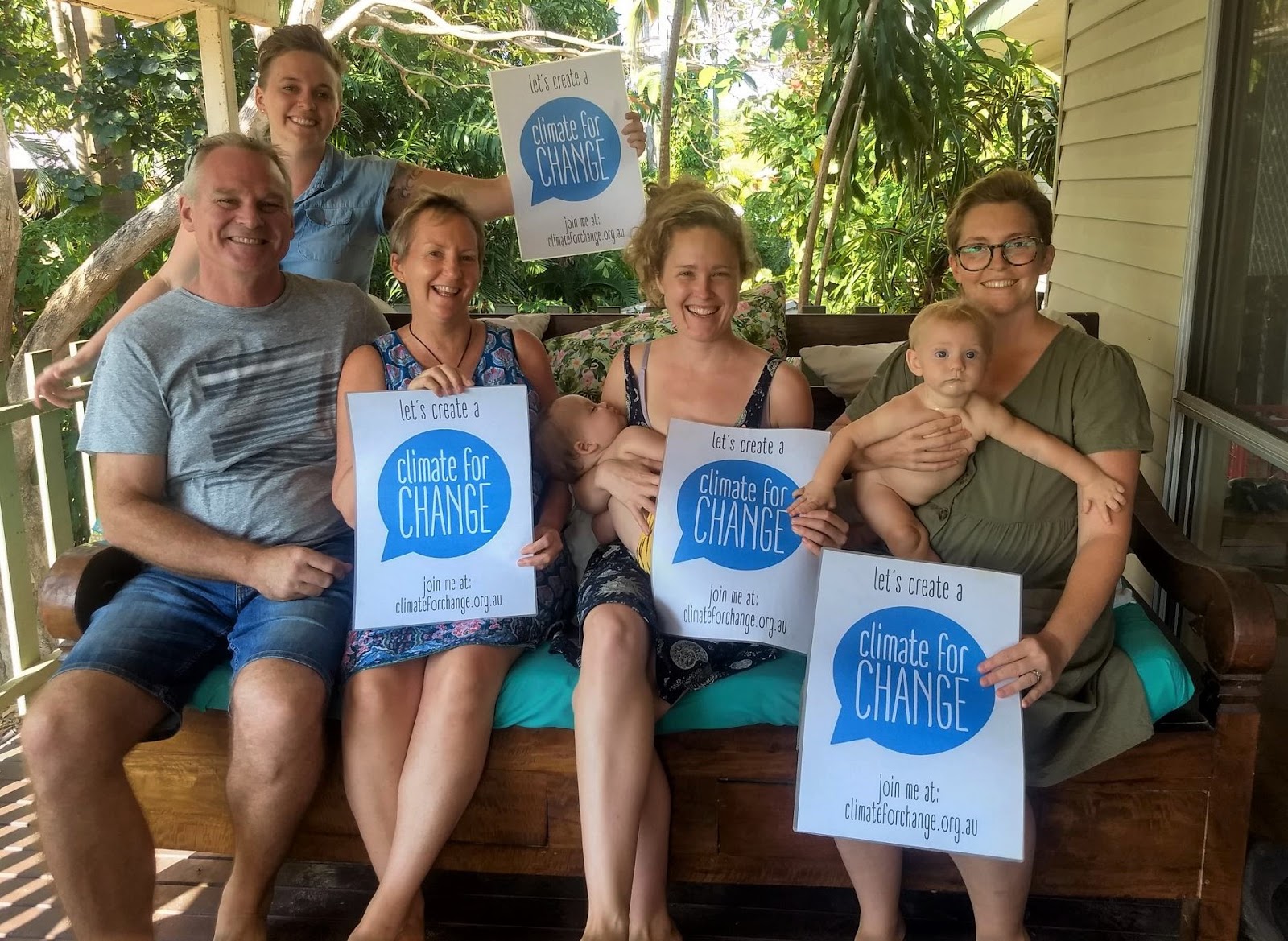 Jodie Minton is our pioneer Northern Territory facilitator with an incredibly inspiring story.

Jodie moved to Darwin in May 2019 with five Conversations under her belt after starting her facilitator journey in Brisbane a few months earlier.

Since moving to NT, Jodie has facilitated fifteen Conversations with fantastic results. She has been able to inspire and connect her Conversation attendees with the Darwin climate movement, with a few attendees taking on leadership and other roles within projects such as School Strike 4 Climate, Local Australian Parents for Climate Action and Climate Action Darwin.

Jodie’s calendar is already booked out for Conversations until the beginning of December. She’s also just started mentoring our first trainee facilitator in Darwin, laying further steps for the Conversation Program’s growth in NT. 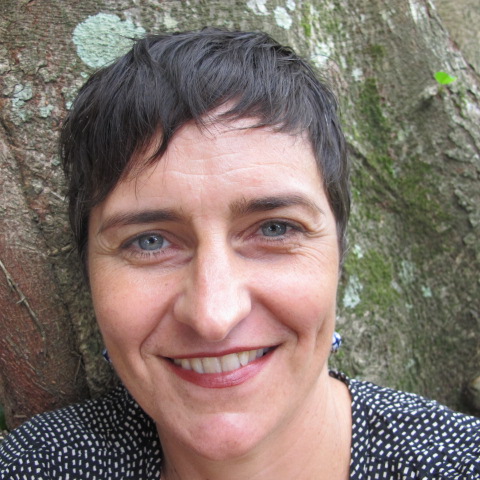 "When I commenced my facilitator training I was unemployed, volunteering to keep me busy, and moving between Queensland and New South Wales, while considering my next life step. When I began to think about returning to Darwin [where I lived previously], I approached C4C to discuss the possibility of taking the model with me if I was to return there.

While this expansion was in no way part of the C4C plan, characteristic of an organisation I have come to love - this did not mean a 'no', and could quite possibly mean a 'yes'. It didn't take many more conversations for this possibility to shape into a reality.

Two months after completing my C4C facilitator training in Brisbane I returned to Darwin - unsure of how C4C would be received, but with a goal to facilitate one conversation a week.

Based on the understanding I had formed of Darwin (and the people that lived there), I wasn't entirely convinced that C4C would be particularly well received. Five months later, I can confidently say that bringing C4C to Darwin has been a great success and a real anchor point in my return.

One of our pioneer Climate Conversations in the Northern Territory facilitated by Jodie Minton.

I have started to make some lovely connections through conversations and feel like I've genuinely contributed to building the climate movement in Darwin. I've quickly earned the respect of the Darwin climate community and have begun to build what feels like a very solid foundation of social connections through C4C.

I have been wowed by the enthusiastic response from the local community and the success I've achieved in rolling the program out-in a relatively short time. The only real constraining factor in the roll-out has been my limited capacity to deliver more than one conversation a week.

At the time of writing a new NT trainee facilitator has just joined the team. Initially I put a lot of energy in to establishing willing hosts and participant interest in Darwin, however persistence and hard work has paid off, and within a couple of months I have more or less achieved my goal of facilitating a conversation per week. I am currently booked through until the beginning of December 2019.

I have received the MOST AMAZING support from C4C. I struck up a rare and beautiful connection with my Mentor Nell early on, which has been a real blessing in so many ways (both C4C and life). Zey, Ajaya, Mike, Kat, Lisa, Marta and Sue have all been wonderful in their support in different ways.

I have also found the support of fellow facilitators invaluable - through the monthly Ongoing Facilitator Training (OFT) sessions, as well as budding friendships and collegial support. I draw inspiration from the other facilitators and love having the opportunity to share our experiences of the work we do. In a nutshell these are the key aspects of the organisation that I really cherish:

• a valuing of difference and unique contributions

I feel sure when I say that becoming a C4C facilitator has helped me to build my confidence in articulating climate concerns that I have acted on since my 20's, but carried with me since I first learned about 'The Greenhouse Effect' in a school project as an 11 year old.

I love facilitating and believe that facilitating Climate for Change Conversations is the most powerful way I can contribute to the climate change movement."